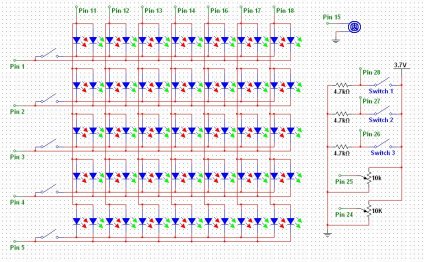 How to make LED display?