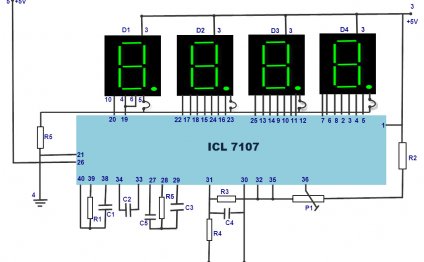 Plasma screens work by exciting small pockets of gasoline (Xenon and Neon), switching them to a plasma condition. In that condition, the electrons of that fuel give off ultraviolet light, that is maybe not noticeable to the human eye. The ultraviolet light will be soaked up and re-emitted into the visible spectral range of light by the phosphor inside each cellular. Each pixel is composed of three sub pixels: one red, one blue, and one green. The more excited the gasoline, the brighter colour produced.

The pixel is certainly not excited continuously, but in brief pulses. The naked eye perceives this as flickering. Many people have become responsive to this. The result is reduced on higher-end designs due to the fact flickering is quicker.

Because each pixel gives off its light, the blacks are actually deep. When the television desires to show black colored, it just gives off no light after all for selected pixels. Also, there was less associated with the movement blur often seen on an LCD display, due to the fact gas stops emitting light as soon as it's not excited.

Plasmas have problems with periodic picture retention should they display the same image for a really long period of time. It's been improved a lot in the last few years, and permanent burn-ins are no longer a problem. The image retention, if it occurs, will typically go away completely ina moment.

If you don't intend on displaying a fixed image for days at a time, you don't need to be concerned about this any longer. Its a lot more of a problem with general public shows where same static advertisements are shown continuously.

A backlight is behind a LCD display screen